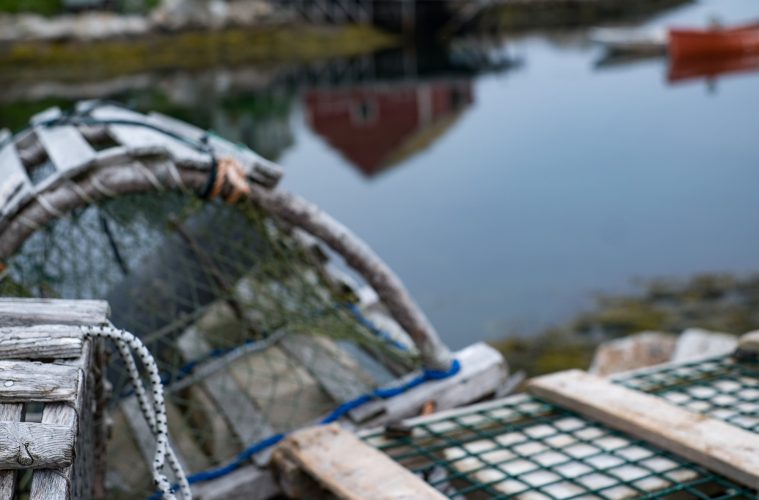 Clearwater Seafoods Incorporated has announced they have entered into a definitive arrangement agreement with FNC Holdings Limited Partnership representing a coalition of Mi’kmaq First Nations and Premium Brands Holdings Corporation. This strategic investment represents a transformational change in Canadian fisheries, catapulting First Nations into a leading global position in the seafood industry with the largest holdings of shellfish licences and quotas in Canadian fisheries.

“I am very pleased to recommend this transaction. It represents great value for shareholders, leverages the expertise within the company while advancing Reconciliation in Canada,” said Colin MacDonald, Chair of the board of directors of Clearwater “I am confident that this transaction will enhance the culture of diversity and sustainable seafood excellence that exists at Clearwater.”

“Clearwater is a world-class seafood company with a great management team, best-in-class products and a globally respected brand. Premium Brands will use its value-add expertise, brand development capabilities and extensive customer relationships to continue to grow this leading global seafood company,” says George Paleologou, President and CEO of Premium Brands.  “We are proud to partner with the Mi’kmaq First Nations communities in this unique opportunity to enhance First Nations’ participation in commercial fisheries at the same time building the seafood portfolio within the Premium Brand ecosystem.”

“This is a transformational opportunity for the Mi’kmaq to become significant participants in the commercial fishery through the investment in existing infrastructure, management expertise, and a global market presence,” said Chief Terry Paul, Membertou First Nation. “Mi’kmaq not only become 50% owners of the company but expect to hold Clearwater’s Canadian fishing licences within a fully Mi’kmaq owned partnership. This collective investment by First Nations in Clearwater represents the single largest investment in the seafood industry by any Indigenous group in Canada. Each of Paqtnkek, Pictou Landing, Potlotek, Sipekne’katik, and We’koqma’q have confirmed their intention to participate with Membertou and Miawpukek in this historic investment.”

“We are very excited about working with Premium Brands and the Participating Communities to continue to grow and strengthen our business while preserving our culture and community presence,” said Ian Smith, President and CEO of Clearwater.  “Furthermore, this partnership ideally positions us to continue building on the legacy created by Clearwater’s founders Colin MacDonald and John Risley” added Mr. Smith.

Recommendation of the Clearwater Board of Directors

Further details regarding the terms of the Transaction are set out in the Arrangement Agreement, which will be publicly filed by Clearwater under its profile at www.sedar.com. Additional information regarding the terms of the Arrangement Agreement and the background of the Transaction will be provided in the information circular for the special meeting of shareholders.

All amounts in Canadian dollars unless otherwise stated

RBC Capital Markets and Antarctica Advisors LLC are acting as financial advisors and Stewart McKelvey and McCarthy Tétrault LLP (competition law matters) are serving as legal advisors to the Special Committee. McInnes Cooper is acting as legal advisor to the Company. Scotiabank has provided a verbal opinion to the Special Committee and Clearwater’s board of directors that, subject to certain assumptions, limitations and qualifications which will be set out in its written fairness opinion to be included in the Company’s circular for the special meeting, the consideration to be received by shareholders of Clearwater pursuant to the Transaction is fair, from a financial point of view, to shareholders of Clearwater.

Clearwater is one of North America’s largest vertically-integrated seafood companies and the largest holder of shellfish licenses and quotas in Canada. It is recognized globally for its superior quality, food safety, diversity of species and reliable worldwide delivery of premium wild, eco-certified seafood, including scallops, lobster, clams, coldwater shrimp, langoustine, whelk and crab.

Since its founding in 1976, Clearwater has invested in science, communities, people and technological innovation, as well as resource management to sustain and grow its seafood resource. This commitment has allowed it to remain a leader in the global seafood market and in sustainable seafood excellence. Further information is available on Clearwater’s website at www.clearwater.ca and at InvestorInquiries@clearwater.ca.

About the Participating Communities

FNC Holdings is a new legal entity formed for the purpose of this investment in Clearwater. FNC Holdings was legally formed by Membertou and Miawpukek First Nation, who have taken a leading role in the Transaction.   Given the importance of this investment opportunity to the future prosperity of Mi’kmaq communities, all First Nations in Nova Scotia along with Miawpukek First Nation from Newfoundland and Labrador were provided the opportunity to participate in the collective investment.