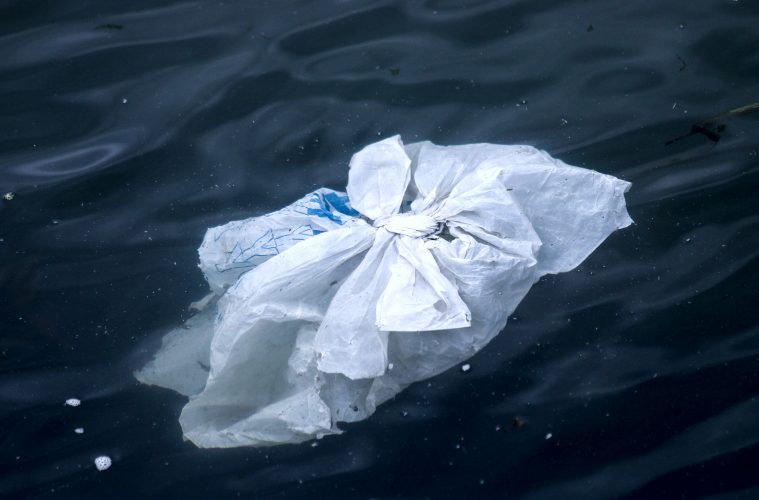 Caught Up in the Cost of Cheap Plastic

After decades of litter pickup and recycling, a growing awareness of the global pollution crisis has concerned citizens and advocates calling for big businesses and retailers to do their part in ridding the world of single-use plastics.

From redesigned packaging to eliminating plastic bags, environmental advocates are looking to end the runaway use of disposable plastic. To that end, it’s time to have an honest conversation about our garbage problem, and ask the nation’s retailers: What is the price you are willing to pay for pollution?

Natural Resources Defense Council, a US-based activist group fighting environmental threats, points out that our throwaway culture produces over 300 million tons of plastic annually, with half devoted to single-use plastics, and only nine percent recycled. These plastics typically fall through the recycling cracks or are lost to the environment as litter.

The bulk of the remaining 91% ends up in landfills, much of which migrates to our groundwater, waterways and tributaries, eventually reaching oceans. This vicious cycle leads to the chore of cleaning the oceans, which is both difficult and incredibly expensive. When reaching groundwater, these plastics pollute drinking water with microplastics and are impossible to remove. Plastic waste must instead be managed at the source.

2020 promises to dramatically increase discarded plastics due to the use of personal protection equipment, or PPEs. By how much? One Canadian foodservice chain alone has forecasted 93 million pairs of gloves to be used just this year. Clearly, the amount of plastic destined for the nation’s waterways and landfills will see a staggering increase.

A viable alternative exists, but businesses are reluctant to make the switch. According to data released by the plastic industry, it costs approximately 3 cents for a plastic grocery bag, while a compostable bag typically costs between eight cents and a dime. As the public decries the devastation wrought by plastic pollution, compounded by the addition of PPEs, it’s troubling that retailers seem unwilling to alleviate the environmental damage caused by rampant disposable plastics.

Why? According to many, the desire to maintain corporate profits stands at the heart of this inaction.

The owner of compostable bags supplier Refresh Packaging notes that retailers are slow to switch due to cost concerns. Specifically, businesses choose their short-term profits over the long-term cost of environmental damage, while missing valuable advantages to this socially-conscious switch. If they instead fulfill their sustainability policies with front-of-store changes, patrons will recognize the positive impact. Happy customers are loyal customers, and the more positive your brand perception, the more potential revenue for the business.

Consumers, although willing to chip in, only have the option to choose from what they are offered, despite calling for better alternatives. Increasingly, the question being asked by a frustrated buying public is, “What is the price you are willing to pay for pollution?”