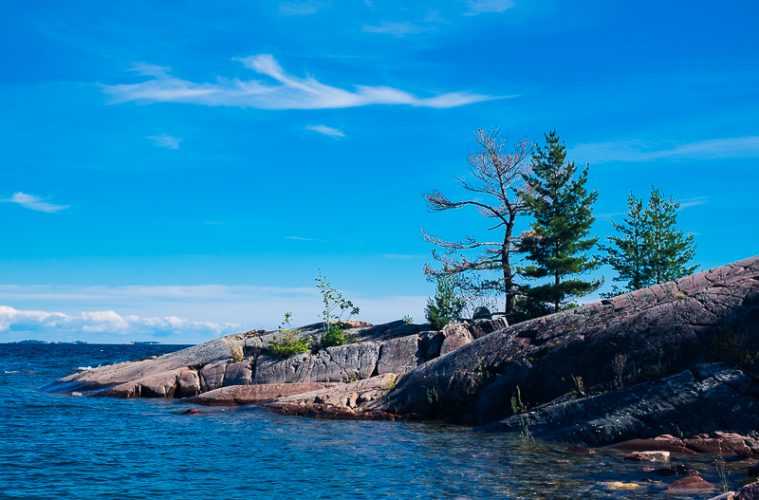 “We must accelerate the transition to a low-carbon economy and a sustainable food system,” said Diane Holdorf Managing Director, Food & Nature Program at the World Business Council for Sustainable Development (WBCSD). “This level of leadership by Maple Leaf Foods is extremely important. WBCSD highly values their contributions to our Food Reform for Sustainability and Health (FReSH) project – one of WBCSD’s key business-led solutions to drive the transformation of the global food system.”

In November of last year, Maple Leaf Foods took a major step on its sustainability journey, becoming the first major food company in the world to be carbon neutral. The Company’s announcement acknowledged the impact of the global food system on the environment and the urgent need for transformative change to reduce global greenhouse gas emissions to zero.

As a leading North American producer of meat and plant proteins, Maple Leaf’s path to carbon neutrality is predicated on aggressively reducing emissions by meeting the gold standard of widely respected science-based targets, which align global greenhouse gas emission reductions with the goals of the Paris Agreement on Climate Change. In doing so, the Company becomes one of just three animal protein companies in the world to set Science Based Targets, approved by the international Science Based Target Initiative.

“There is simply no more time to waste. The devastating impact of climate change on our planet must be confronted head-on by business leaders with decisive and immediate action,” said Michael McCain, Maple Leaf Foods President and CEO. “The global food system must change dramatically if we are to sustainably feed the world’s growing population. We recognize that producing nutrient-dense foods takes vital planetary resources, and we are staking our future on being carbon neutral today, and every day going forward.”

Maple Leaf has made significant progress towards its goal to reduce its environmental footprint by 50% by 2025 – an aggressive environmental target in the industry. Since 2015, the Company has reduced over 86 million kilowatt hours of electricity – equal to 12,912 passenger vehicles driven for one year — and over 4.3 million m3 of natural gas, which equals annual energy usage for 1,000 homes. Through its water conservation efforts, Maple Leaf has reduced water usage by over 1.2 billion litres. By committing to setting science-based targets, Maple Leaf will work even more aggressively to reduce greenhouse gas emissions across its operations and more broadly within its supply chain.

As part of becoming carbon neutral, the Company is also investing in credible and independently verified, high-impact environmental projects throughout Canada and the United States to address its remaining carbon footprint, bringing it to zero. These projects support wind energy, recovering methane gas from landfills, composting and biomass programs to reduce methane emissions, and forest protection and re-forestry to conserve species and biodiversity.

“Today’s actions are not just about being socially responsible; they are about survival,” said McCain. “Consumers rightfully expect business and political leaders to solve these problems and address the profound consequences of our climate crisis. Our announcement demonstrates that carbon neutrality and science-based targets for emissions reduction are both achievable – and urgent. We hope our actions inspire food companies and businesses broadly to join us in the critical fight against climate change.”

“Addressing greenhouse gas emissions is a top priority for WWF-Canada. We encourage communities, industries and government to join us in reducing our carbon footprint, to benefit wildlife and address the climate crisis,” said Megan Leslie, President and CEO, WWF-Canada. “Maple Leaf Foods’ effort to set Science Based Targets and become carbon neutral shows leadership in sustainability and a commitment to raising the standards for all business in Canada.”